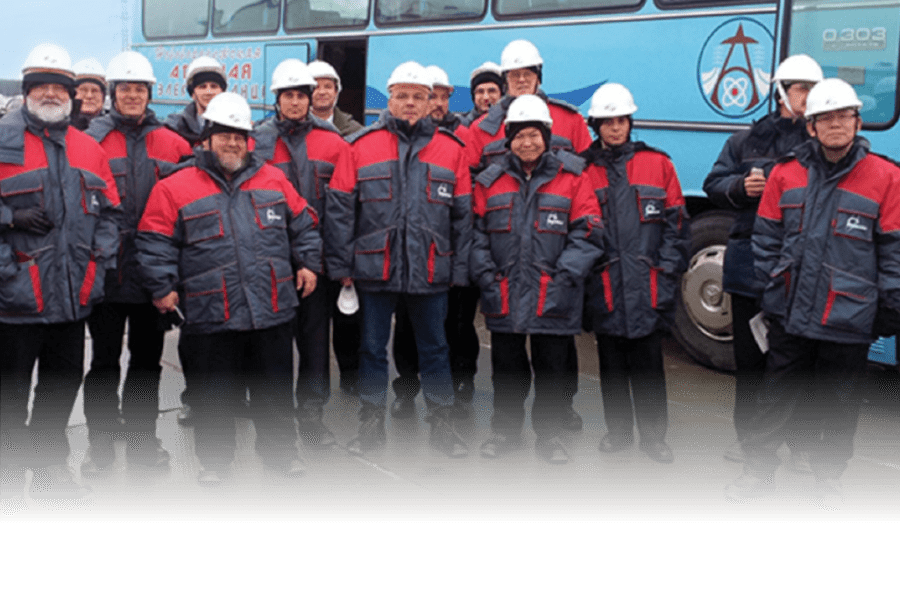 Written by Industry on December 12, 2012 in Meetings

The review mission was performed in December 2012 in Moscow, Russia, on the VNIIAES computerized process control system for AES-2006 (VVER-1200) NPPs. The VNIIAES I&C platform is intended to perform safety and safety-related, as well as normal operational functions in NPPs. The system mainly applies microprocessor-based technology for signal processing, logic, and self-diagnostic functions.

VNIIAES has already achieved a successful implementation of parts of the system or its subsystems in several NPP applications. In order to demonstrate the suitability of this system, VNIIAES established different test and performance validation facilities, which also constituted parts of the review. The review areas covered:

The IAEA review teams confirmed that extensive engineering work of high quality has been performed to develop the advanced I&C systems, and in general the reviewed areas met the requirements of the relevant sections of the IAEA Safety Guide NS-G-1.3. Specific issues, identified as areas for further improvement, were listed in the issue sheets of the mission report, as suggestions and recommendations. Good practices were also identified, serving as commendable engineering examples for other NPP I&C system design projects.

SunPort is a consulting company and its main business activity is to provide engineering, safety analysis, licensing support, training and project management services to suppliers, designers, operators and regulators of the nuclear industry.